R&D projects in the environmental sector 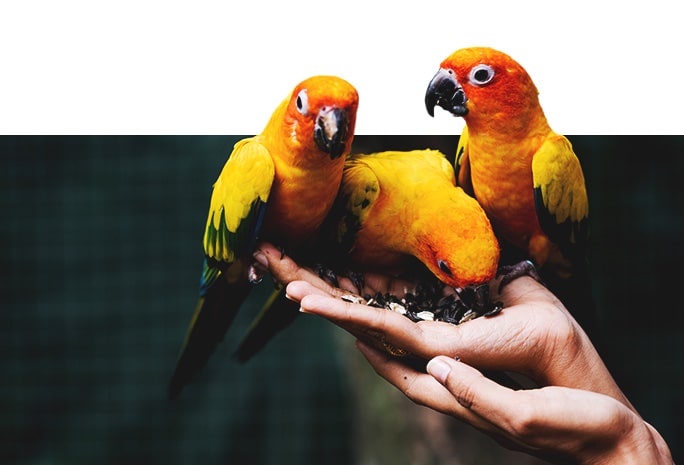 The study of the genetic structure of animal and plant populations has become a powerful tool in species conservation programs, at Iberogen we work to make your project possible.

Molecular genetics offers many possibilities in the study of the environment and ecosystems, due to the high reliability in the detection and identification of species and the need for small amounts of biological samples. The use of environmental DNA makes it possible to genetically detect the species present in different ecosystems, with high sensitivity and precision, without the need to capture individuals, which is very useful in the study of rare or difficult-to-capture species. This makes it the ideal technique for biosafety work, early warning of invasive or pathogenic species, as well as for the study and monitoring of protected or endangered species.

Population genetics and phylogeography for the conservation of animal and plant species.

From a genetic perspective, the conservation of a threatened or endangered species involves maintaining the highest levels of genetic variability for it, the objective of conservation programs being to try to ensure the survival of its individuals and increase the census of the populations that make up that species.

The study of population genetics and the forces of evolutionary change that act on them are the tools on which current conservation genetics is based.

To understand part of these forces of change, phylogeography is necessary, since it studies the principles and processes that govern the geographical distribution of genealogical lineages.

Inbreeding is the result of mating between relatives produced when the number of reproducers in a population or species is drastically reduced. One of its associated consequences is the deterioration of the reproductive capacity of individuals known as “inbreeding depression”, normally associated with a lower number of gametes, offspring or production of fruits or seeds in the case of plants. Inevitably, this fact increases the loss of alleles and reduces the genetic variability of the affected populations.

Current molecular techniques allow very precise authentication of the species or subspecies to which an individual belongs. We determine in each case the taxonomic group in which it is genetically classified by analyzing specific highly conserved regions of its DNA, by means of PCR and sequencing, and then compare them with our own or global databases such as the NCBI.

We determine species and subspecies in:: 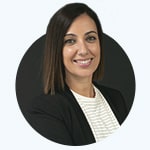 Friendliness and quality in the attention to clients from various fields who come to our laboratory. Outgoing and great communicator, enthusiastic about always learning something new every day.

Contact us
Other r+d+i services that we offer within Iberogen.

Tell us your needs and we value and design a tailored investigation.

R&D projects in the agri-food sector

Projects to optimize both the yield and the health of the crops.